WITHOUT RADIO COMMUNICATIONS
NO PLANE TAKES OFF,
NO SHIP SAILS AND
NO TRAIN DEPARTS. 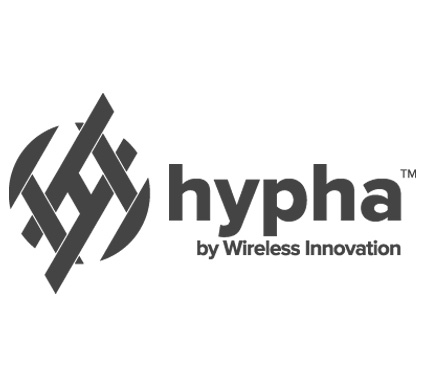 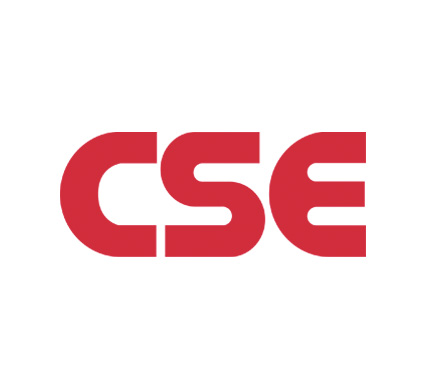 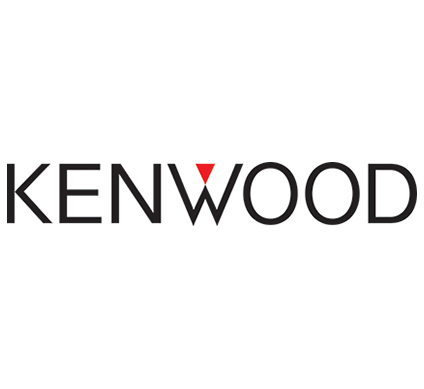 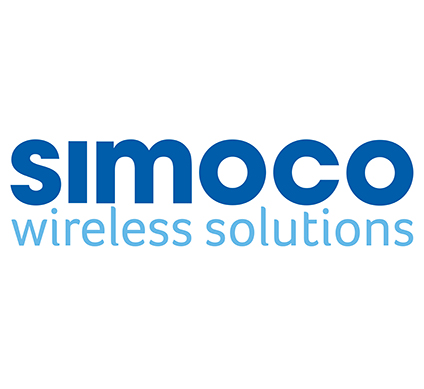 Most people don’t realise that wireless communications are responsible for the efficient operation of major infrastructure and many public services. Worth more than $4billion to the Australian economy each year, the wireless communications industry forms an important part of the Information and Communications Technology (ICT) sector which includes two way radio, IoT, cellular and broadband technologies to name a few.

Find out how ARCIA membership helps to ensure the sustainability of the sector.

The private mobile radio (PMR) market in Australia is growing steadily and plays a critical role in the delivery of a wide range of public and private sector activities.

In terms of geographic size – the world’s sixth largest country by area, and demographically small population of approximately 23 million people – Australia’s adoption of PMR technologies is considerable and is used by many sectors of the economy.

Today two way radio communications are widely adopted in the mining, utilities, transport, public safety, farming and government sectors – and despite technological change driven by the rapid rise of mobile telephony and smart phones – PMR remains a necessary and deeply embedded technology in almost every environment you would expect in a modern society that needs rapid and reliable group communications.